It is difficult to understand the universe if you only study one planet.

Following on my previous post about leadership, I attended Day 1 of the Distance Learning Leadership Summit, hosted by the Santa Cruz County Office of Education. Good discussions, over all three days. No one knows the answers to the big questions around Distance Learning, but I am optimistic about the discussion and events like this. 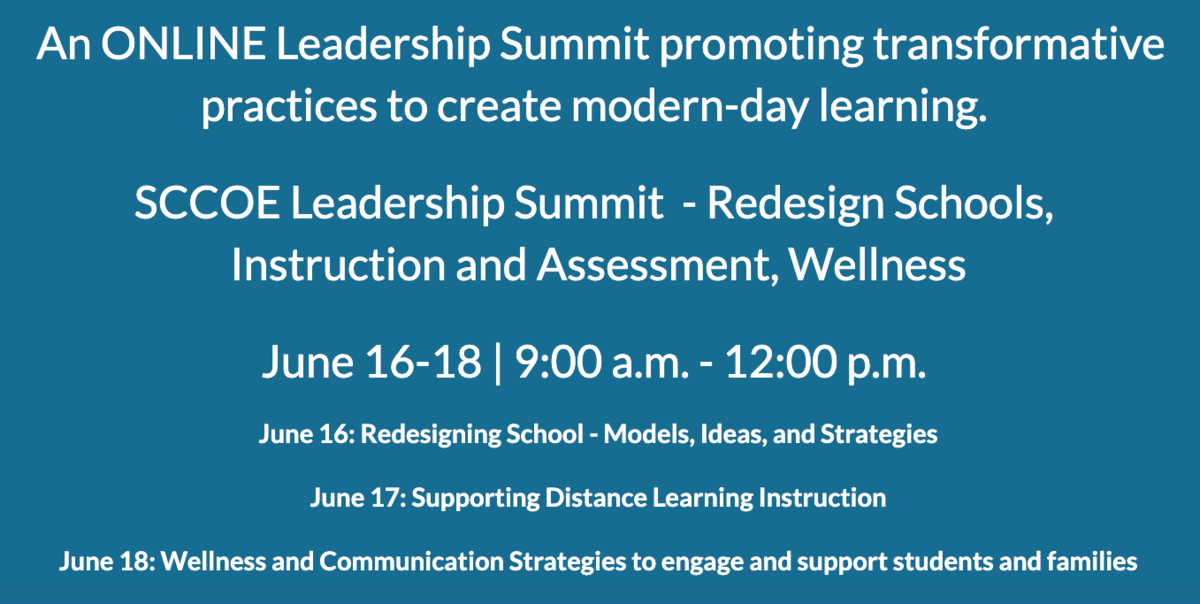 I will soon complete my third class on leadership. I've learned a lot about: 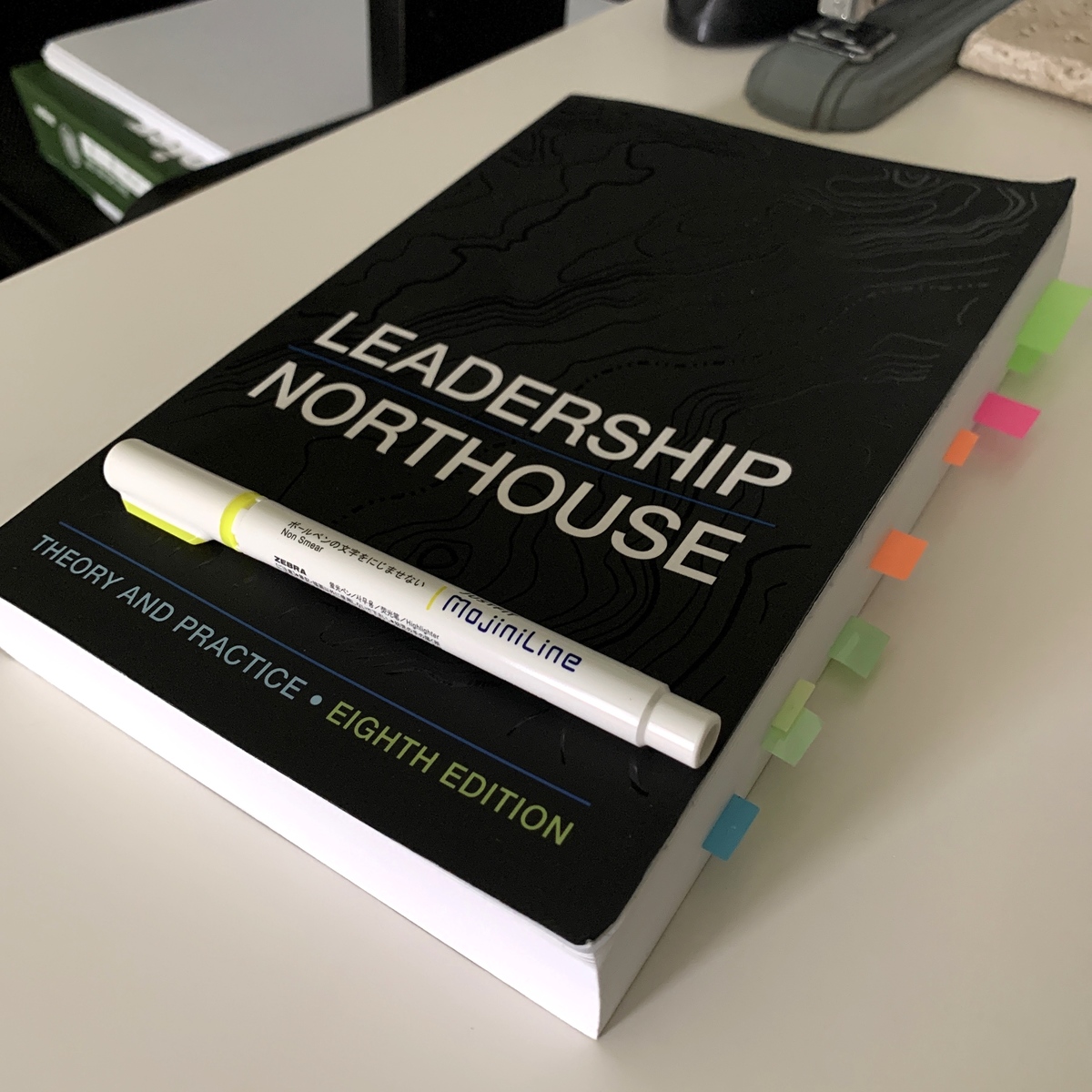 Apparently, this books covers all of it. As you can see, I have numerous pages tabbed as a reference. Trust that many of those pages are highlighted, as well.


While it may not the most exciting read, unless your super into leadership, Leadership by Northouse does provide some interesting information about leadership. The book provides context to the current state of affairs at both the state and federal levels.

Plus, the cover is kinda cool. It's like leadership, but one louder.

Last week, I read this book as part of my doctoral studies. It draws parallels between the aviation industry and other business sectors. In a nutshell, the book is about failure and how failure can be the impetus of growth and change. 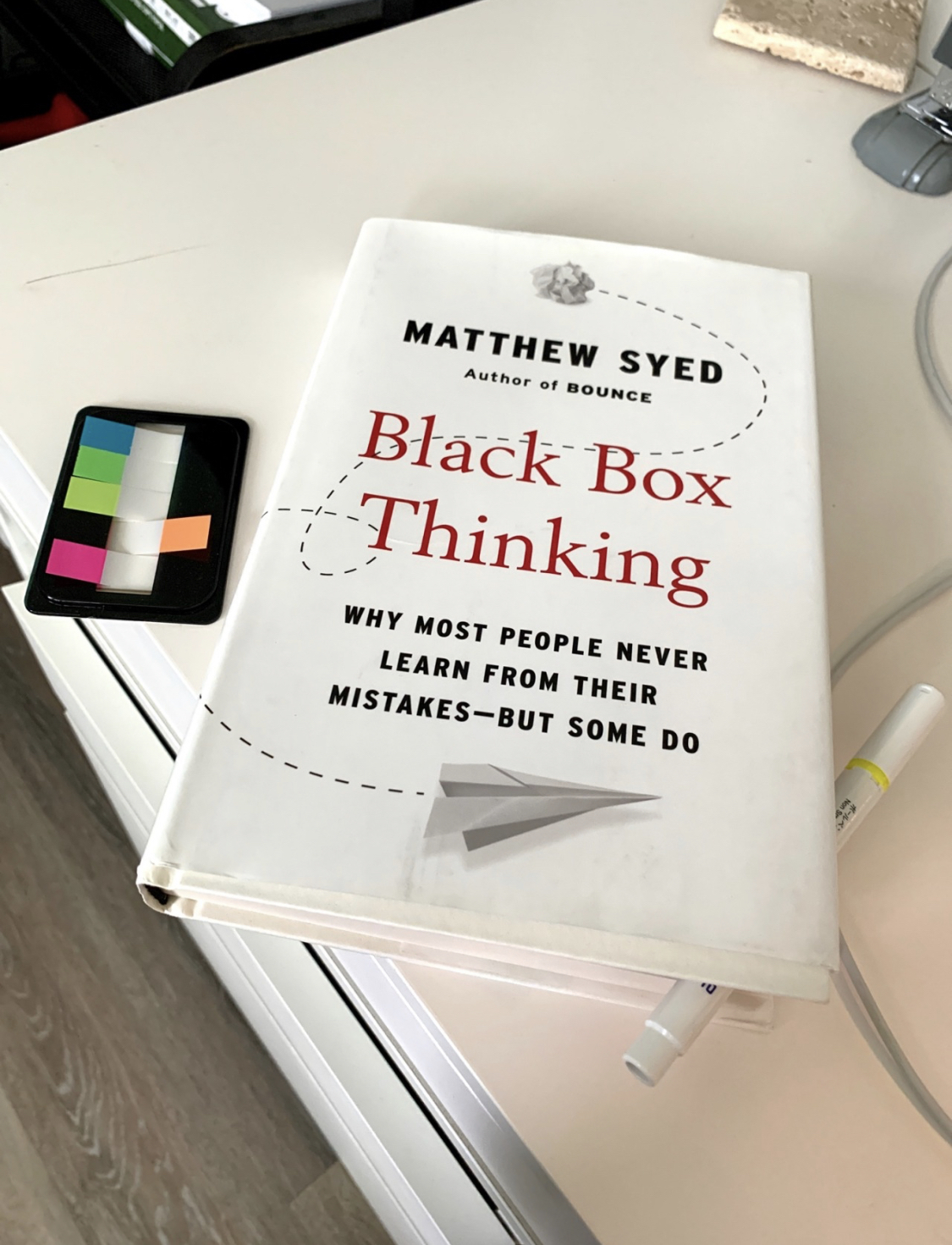 Failure is a dirty word in most organizations. And, failure is something many of us are now experiencing given the ways in which the system has failed us. Failure of leadership at the national level in response to the pandemic. Failure to hold officials accountable for their actions. Failure to ensure all citizens are given equal rights under the law. I could keep going, but I my intent is not to point to all the failures, big and small, in society and business. My point in talking about failure to echo the theme of this book.